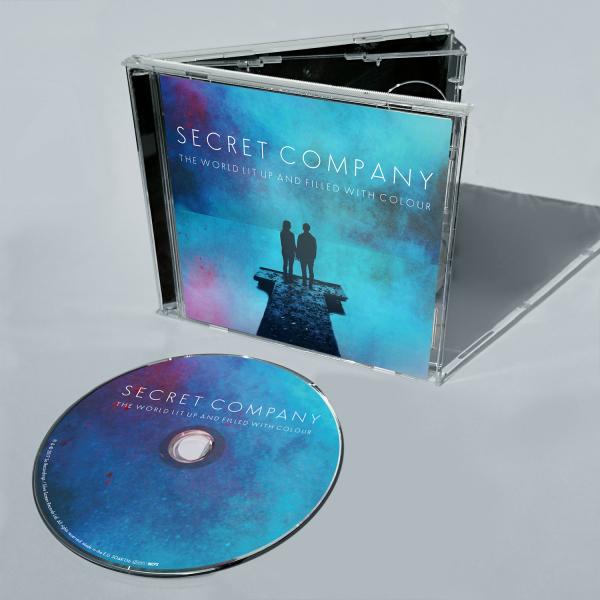 *product may differ to image displayed

The World Lit Up And Filled With Colour CD Album (Signed)