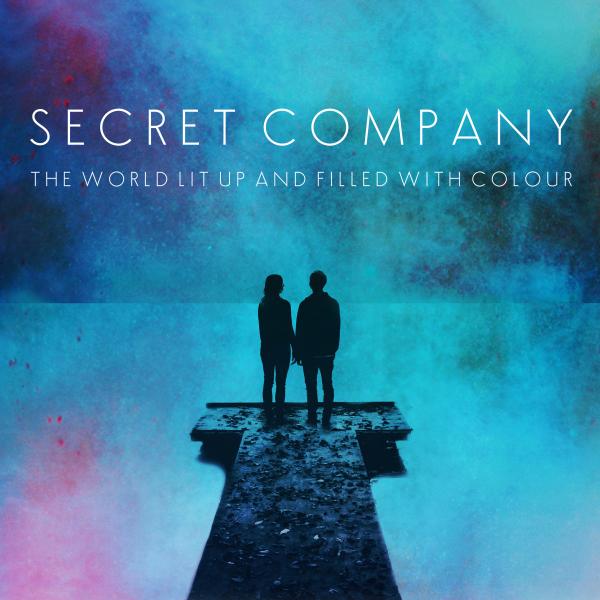 The World Lit Up And Filled With Colour (Download Album)


1. Final Wish
2. Saviour
3. Alive
4. Out Of The Blue
5. Lightning Parade
6. Midnight Rush
7. Burning Through The Night
8. Fever Of Love
9. Pretend That You don't
10. Mercury
11. Holding On
12. Blue Rose
We use cookies on this site. To learn more, please review our Privacy Policy.
Accept & Continue Review Policy